Where public transport is concerned, most people would take the bus. After all, trains can’t go everywhere 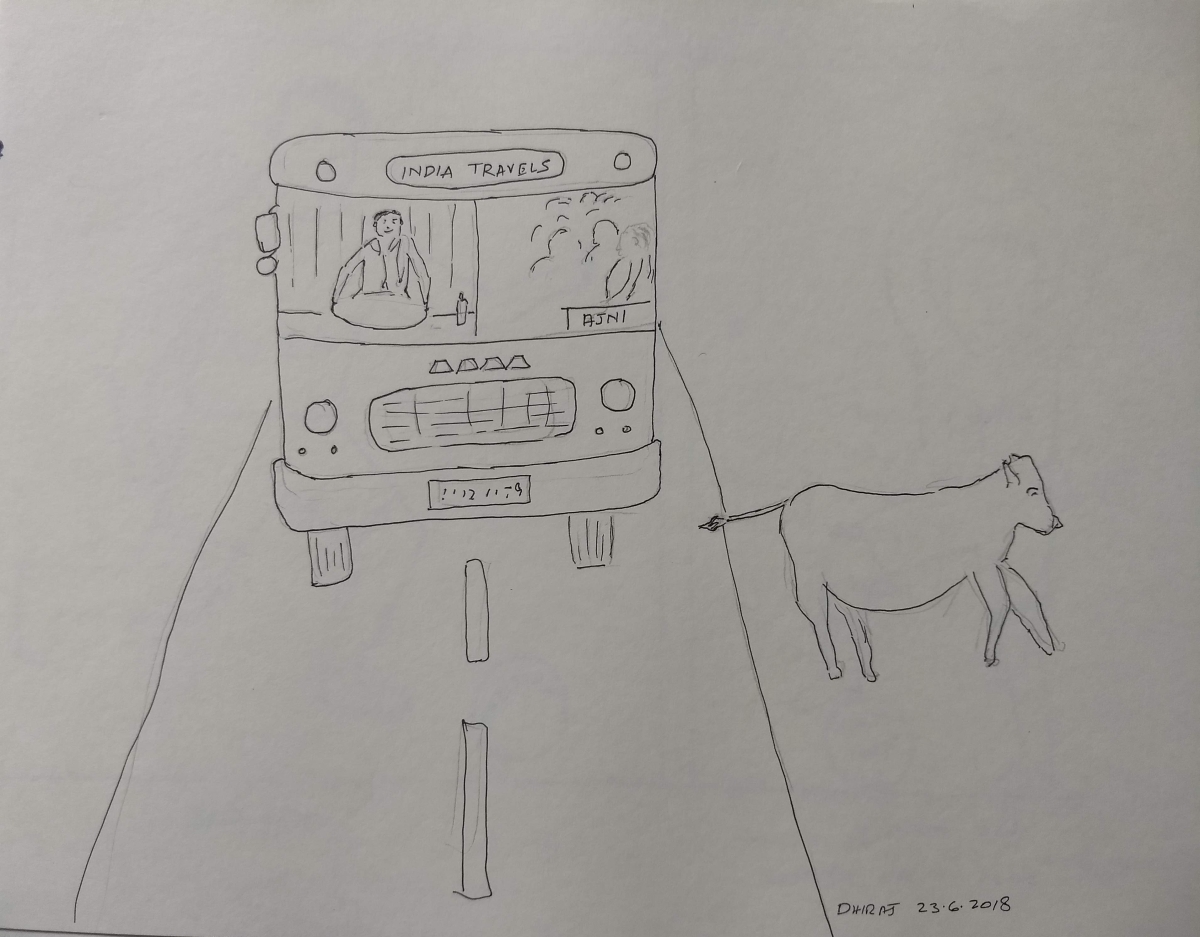 The buses of each State government have a unique shape. Even though I am aware that the engine and chassis would be the same since most were made either by Tata Motors or Ashok Leyland, I am fascinated by the external appearance.

You will notice that the buses run by the Karnataka government are not like the ones by the government of Tamil Nadu, which are different from the ones of Himachal Pradesh, which are not the same as that of Rajasthan or Gujarat.

These buses seem to be personalities with character, having mundane lives of their own, their own problems and solutions, ups and downs. The people who man them — drivers and conductors — are an integral part of this parallel universe. Not only do they know the in and out of the buses they operate, but also of the people who commute by them. In remote areas, these buses are the only links to the mainstream universe.

For people living in remote areas, the bus crew is the equivalent of what Google is for the rest of us. The crew give them an idea of who and how to connect with the people in the nearest town to either sell their produce or buy necessities, where they can get the items they need, and introduce them to the right people.

Once people’s work is done and they want to catch up on what the world is up to — gossip in common parlance — who do you think they turn to.

When I used to go trekking, it would have to be some remote area. Often, the last-mile connectivity would be a bus, to the village that would either be the base for the trek or close to another village that is close to the starting point of the trek.

I would try to get a whiff of what I could expect at the destination by listening in to the conversation of fellow passengers or strike a conversation with them or the conductor or driver. They like to chat with visitors. Most offer helpful tips for the next stretch of your journey and a little about the people in the village — where you can stock up on supplies or get something that you might have forgotten to pick up. And if you can’t get an essential item, the possible alternatives, given the limited resources in rural areas.

I would get tips on places to eat, stay or fascinating spots that other trekkers would not be aware of because the locals do not want their favourite places to be overrun by tourists.

Once I reach a village, either the conductor or driver would call out to some kid and tell them to guide me on my trek.

The worst buses I have travelled in so far were the ones in Gujarat, but, to be fair to that State, that was in the 1990s. The buses seemed to be pieces of metal held together by…..divine intervention, for want of a better phrase. Since then, the buses have improved a lot.

Actually, when the threshold is low, things can only improve.

Compared to that, the buses of Rajasthan were very chic. I didn’t ever learn how they managed to keep them that way. I am sure the management, crew and the maintenance team doing a good job, but so good!?!

I would guess that, where public transport is concerned, most people would take the bus. After all, trains can’t go everywhere.

So, no wonder buses can get pretty crowded. I have had to get in through one of the windows on more than one occasion. And, sitting on the roof is a given in some places cos either there is just no seat available inside or the journey is too long to be standing all the way.

I am sure most of you would have some such experience to share. For me, that’s the spirit of India Travels.

Also, if you have any photographs of buses, please share them with me. Thanks.